The year was 1985 and the Falcon GT Cub of Australia (located in Victoria) the very first GT National Concourse event for GT owners Australia wide.  This show has since grown into a four day spectacular every two years.  For the 1999 Nationals held in Adelaide a set of guidelines and judging criteria were established and the event became more than a static car show.  The South Australian club introduced some motor sport, which has now become tradition. The 99 show was co hosted by the Falcon GT club of WA and the club hosted the Nationals in Western Australia for the first time in 2007. 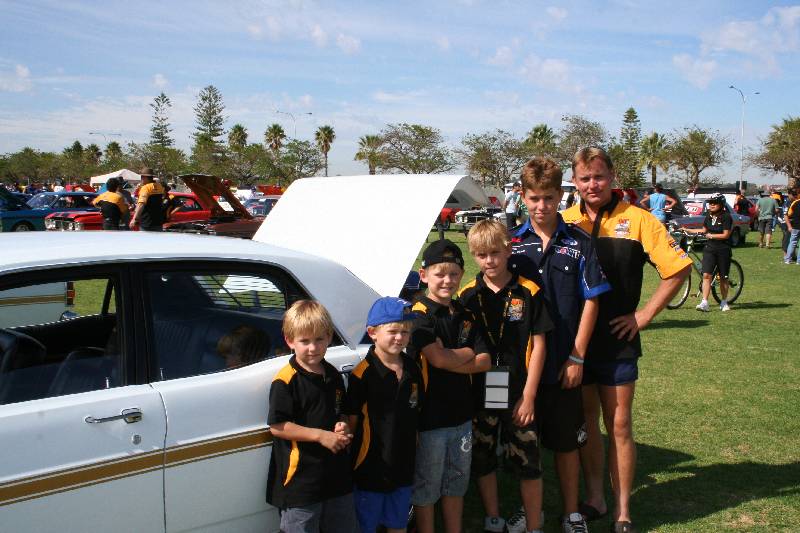 Over the past four nationals the club has always had 6 or more cars travel east for the event and each time has brought home four or five trophies for Top Car, or Runner Up, or Longest Distance Travelled and in one year the Sponsor’s Choice Award.  Proving that the WA cars can hold their own against the best cars in Australia.